Now stylish gentlemen who have already got access to the VIP member area have the opportunity to visit the legendary castle party event. It takes place once a year at a noble, historic castle. Entry is only possible with a code word and accompanied by a lady, ideally a high class escort from the Vip escort agency. 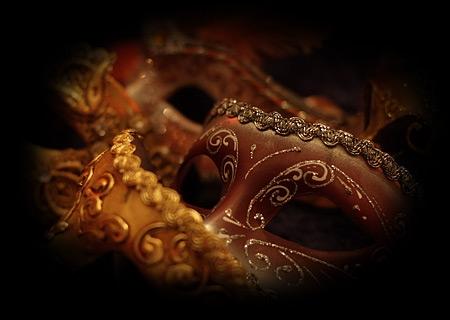 “Our author dreamt for a long time of a sex orgy in the style of “Eyes Wide Shut” – then she found a way to make her fantasy come true.
Just a quick glance is enough to allow it to become blurred – the border between reality and dream. A handsome stranger, his seductive smile, his hands, his casual manner – how would it be to be taken unrestrained by him? Would he leave his navy jacket with the golden buttons on while he clings to me from behind and loves me, and I lie on the bed naked and belly, breathless, senseless? In my head this thought play appears more often, since I saw years ago “Eyes Wide Shut”, this intimate, dark film of Stanley Kubrick….

It is certainly not for everyone, since understandably many also want to enjoy their luxury escort model in a private, noble atmosphere. It is only for a handpicked circle of elite gentlemen who appreciate the special and extraordinary.
With your elite companion you will experience the magic of eroticism and mysticism as in the film, and experience how dedicated ladies as ceremony ladies let the famous scene from the film become reality.
Experience what it means to be chosen by a Playmate, to fall in love with her charm and beauty! You can get to know your Vip Escort for the event now. You can book in advance via our booking page. You will be enthusiastic about the selection of high class ladies. 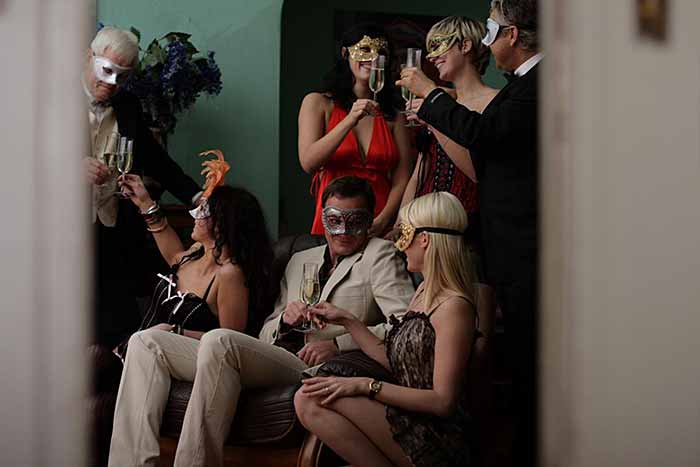 Dress code:
men in smoking jacket or suit, ladies in evening or cocktail dress
Also: Venetian Masks
Guests who are very welcome are extremely attractive ladies or couples even if they do not actively participate in the ceremony. Young couples under the average age of “25 years” have free entry after passing the entrance test (photos + short personal description).

You can expect that …